No, it is not the worm tea for compost, it is Chinese tea that you consume, and it is made from worms. Just when I thought tea would be the safest thing to consume in China I found out that some teas have very weird ingredients and that maybe I should ask what it’s made from before accepting my next cup of tea. I found out about this worm tea while walking through a tea market in Shanghai where I got a closer look at the ingredients that go into traditional Chinese teas.

These little worms above are from Tibet and quite rare. The black attached part is a “mushroom/ Chinese caterpillar fungus” that uses the worm as its host /soil and as it grows it kills the worm.

And just as I thought it couldn’t get any worse I came across a stall selling prickly sea cucumbers for tea or soup!! Personally I don’t care that Sea cucumbers are rich in protein, expensive and contain substances thought to influence human health, I do not want them in my tea or my soup at the moment….I might try them someday and might change my mind……

What is the weirdest tea you have seen or drunk? 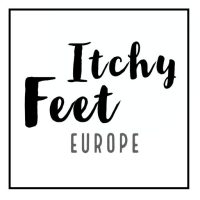 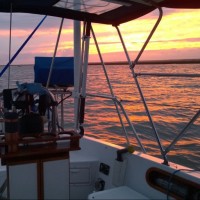